Evidence Storage Lockers to Get You Through the Weekend

As a sales rep with over 15 years’ experience, I’ve learned how to ask a lot of questions; and with all the storage options it’s important not only to ask questions but to ask the right questions. 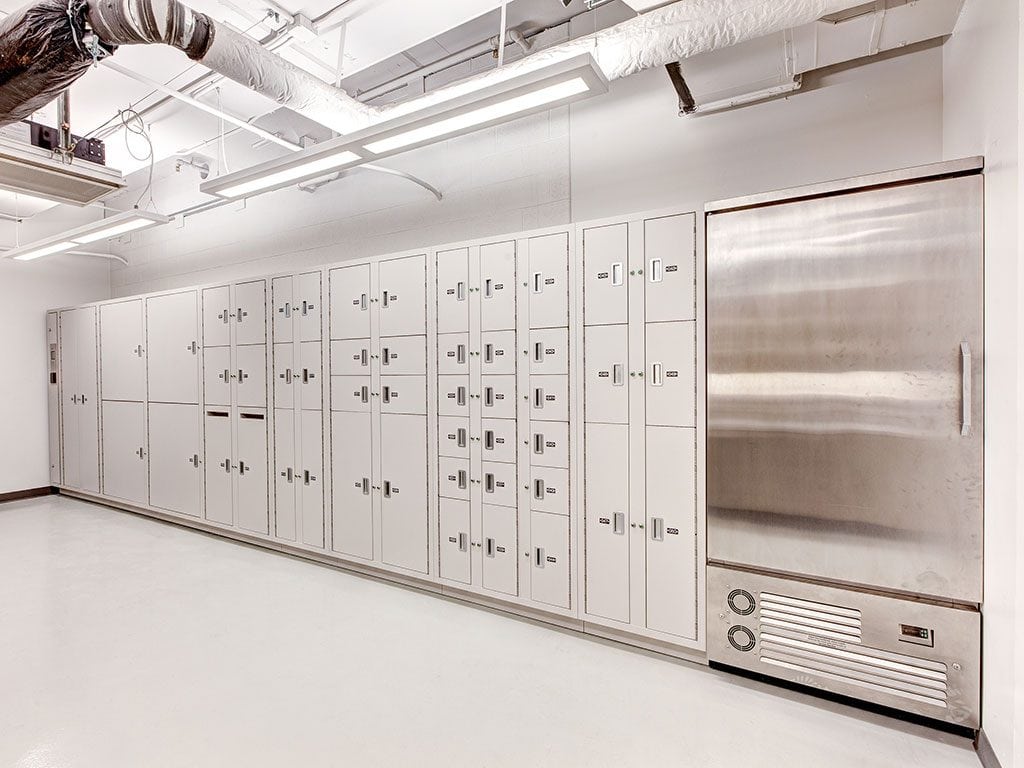 In public safety we often start the conversation with: What kind of evidence are you storing? The answer will tell you how many Evidence Storage Lockers are needed and what size. Seems reasonable? Definitely. Problem is it’s the wrong question. The question that should be asked is:

What’s going to get you through the weekend?

Evidence techs are usually retired officers or civilians who work a fairly normal work week, Monday through Friday 8am – 5pm. During the week the evidence process runs quite smoothly, with lockers always being available to secure evidence as the tech is there to process the evidence as it arrives.

But what happens when the evidence tech isn’t there?

In order to protect the chain of custody, evidence has to be securely stored as soon as it reaches the station. If all of the evidence lockers are taken and if the evidence tech isn’t there, then they will be called in to process evidence after hours, which will waste valuable time and money.

So back to my original question: what gets you through the weekend? Or, more specifically, what storage configuration do you need to accommodate all of the evidence collected on the weekends so you don’t have to call in the evidence tech after hours?

Patterson Pope can help determine how many evidence storage lockers the station needs, the size, type and configuration. This way, evidence can be accessed securely, on the days you need it most.

Looking for a solution for timely access to secured evidence? Even if you're simply wanting to learn more about our evidence storage lockers, contact a Storage Specialist today!